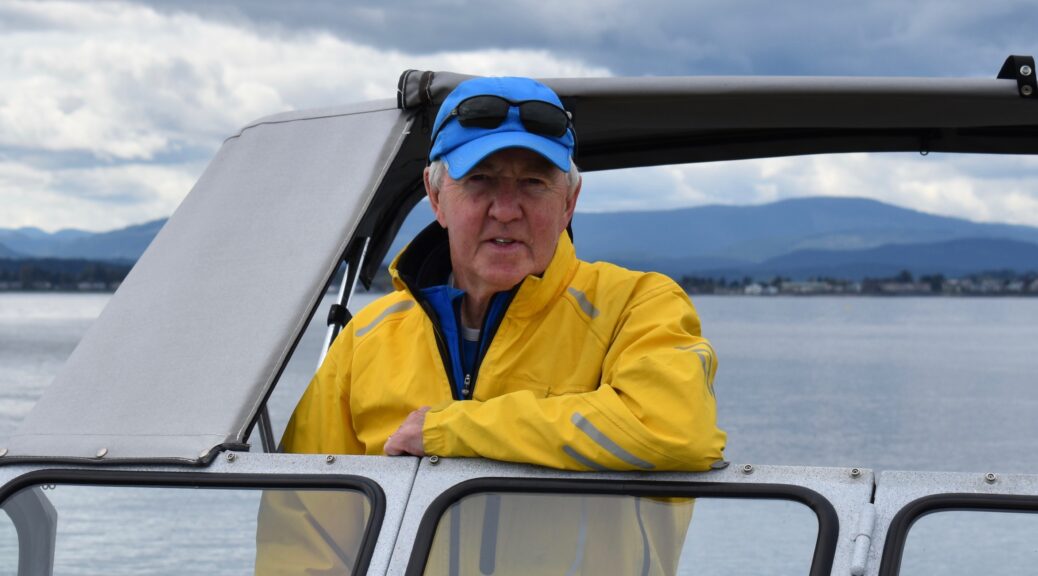 As a relatively successful self-published author but still learning the ropes, I thought I’d share some of my experience with selling books as it seems to be an area with a lot of questions from would-be authors as well as those authors who have a book or books ready to market but who are new to the book selling game.

Normally at this time of year I would be busy hitting five or six of the major Christmas markets here on southern Vancouver Island, hand selling between 400-500 books over the course of several weekends, speaking with readers and spreading the word.

My efforts would pull in between $8000-$10000, enough to pay market registration fees and bankroll most of my writing year, including a good chunk of the cash I’d need for the publication of the next book in my Dyed In The Green fiction series about Canada’s national parks.

Last year I even ventured as far afield as Calgary to take part in one of the Signature Series shows held at the BMO Centre on the Calgary Stampede grounds. I was planning to do that again this year and possibly hit some of the other Signature shows, but as we all know, the world, including the book world, has changed since then, with every market closed and in some cases pivoting to online markets.

Unsure of which way to turn this year, I also decided to pivot, turning my focus away from the Dyed In The Green series … you see, the fifth book is set in Africa and while I was making contacts there with the hope of travelling to Kenya and Tanzania to get in the right head space to write the story, Covid-19 had other plans.

Instead I pushed ahead with Harking, a work of young-adult fiction I’d been toying with for a while.

My distributor suggested 2020 might not be a good year to release a new book given all the uncertainties but when I queried several of the bookstores I deal with to see how their business was doing, I got a mixed bag of responses ranging from “we’re closed” to “we’ve never been busier”.

So, I decided to go for it.

I’ve met and talked to some great people, primarily bookstore owners and their staff, as well as consignment staff and sales reps with Coles/Chapters/Indigo.

Based on my experience, where they exist, independent bookstores are my go-to market. I can’t say enough about how well they’ve treated me.

As an example, one bookstore owner I dealt with in Cape Breton initially refused to take any money for the books he sold. He just wanted to give my first book, Dyed In the Green, a try and see if he could sell any … he typically sold used books for less than my $19.99 suggested retail price and wasn’t sure his customers would pay full price. But when he sold the first ten (Dyed In The Green is set in Cape Breton) and offered to take more, I told him only if he would take the same 40% cut other bookstores were taking … which he never really agreed to.

We eventually landed on 25%!

Obviously, it wasn’t the same story with every independent bookstore but they were all taking a risk when they took me on, so they’ve more than earned the top spot on my short list of places to sell my books.

As I worked the phones and email, every consignment person I dealt with at Coles and Chapters stores across the country treated me much the same as independent bookstores treated me. And as I expanded and eventually got a vendor’s account with the mother ship (Indigo), their regional rep has been equally helpful and encouraging.

Now, almost every week, I get a small order from Indigo and my books are making it into communities where there simply isn’t an independent bookstore anymore and the smaller Coles stores fill the bill. Indigo also gets my books into Chapters and Indigo Spirit stores in larger centres.

In most cases, with independent bookstores and with Indigo’s Distributon Centres, I pay for shipping, either directly myself or through my distributor’s fees.

And if my distributor isn’t dealing with an order, I’ll often also ship books from home or from my printer, Friesens, using their fulfillment system to get books to stores and distribution centres.

Shipping is a major cost, probably the next most expensive aspect of self-publishing to actually producing and printing your books.

And the only way I’ve found to reduce shipping/mailing costs is to be aware of Canada Post’s thresholds between regular mail and parcel rates (Hint … if you can keep your book and mailer under 500grams and less than ¾ inch thick … I know I’m mixing metric and Imperial systems here … the regular mail rate will save you at least 50-60% off the small parcel rate!) I’m able to ship Harking at the regular mail rate of between $5-$6 but my other books usually cost me roughly $14 for a single book (obviously I do better with multi-book orders!).

I wish I could say selling from my website was the first, second or even third best venue to sell my books but despite having good success earlier in my writing career (that’s only 6 years ago) I don’t sell as many books from my website anymore.

So that leaves me with Amazon in the third place on my list.

I am frequently surprised to see my books sold on Amazon to/from an address that has an independent bookstore.

I implore people to buy from independent bookstores if there’s one in their community or even close by so I haven’t figured this out, but perhaps it’s the case of someone buying a book and having it shipped (often for free), to a friend or relative in a community with no bookstore … I don’t know.

So why sell with Amazon in the first place?

First and foremost for me, it’s a way to get my books into the USA. I don’t have a distributor stateside and my Canadian distributor says it’s not worth their while to ship to the US.

And I use Amazon in Canada to get my books to places without either an independent or Indigo-owned store.

I started by sending only 3 copies of each of my books to Amazon, hardly worth my while financially, then increased to 5 copies and now 10. It essentially costs me $3 per book to ship books to Amazon’s Canadian or US fulfillment centres. Once they take off their fees, I usually make between $6-$7 per book sold. It barely covers my book production costs but my main objective is to get my books into as many reader’s hands as possible, and so it goes.

One thing I have run into with Amazon that I haven’t had to deal with elsewhere is lost shipments. I don’t know why this happens (it never has when I send my books to Indigo’s distribution centres) but when it does, having to deal within Amazon’s system for reconciling shipments is both frustrating and time-consuming. Admittedly it’s an infrequent occurrence, but when you’re trying to replenish inventory and get your books to readers, knowing they’re not available is a drag. And being unable to deal with a real person right from the start doesn’t help.

Unfortunately, despite my and other’s pleas, people choose Amazon over other options, I guess because it’s easy and shipping is often free.

In summary, we all want people reading our books and we all want to make enough money to at least cover production costs. I routinely donate books to our local libraries including little free libraries and with each new book I give away 100 or more.

But if you want to keep your head above water, financially, to support this crazy addiction we have called writing, you have to make some money.

If there’s an independent bookstore in your community or one close by, I’d encourage you to try selling your books to them first. If there’s not, and there’s a Coles or Chapters/Indigo, then your choice is obvious. If there is an independent as well as an Indigo-owned store, it only makes sense to try and sell your book at both because each is likely to have their own dedicated customers.

Ideally your own website should be high on your list but if none of the above are working for you, Amazon, for me is a last resort.

If you hit a home run and have a best seller, you probably won’t need to worry about any of this.

But if you’re like me and trying to keep your head above water financially with each book, selling at major markets is probably the best way to top up your bank account followed by independents, Indigo, and Amazon (in that order).

Any yes, ebooks are whole other story (maybe there’ll be more on that in a future post), but I like the look and feel of physical books and in my experience, I sell five to ten times more physical books than I do ebooks.

Partly that has to do with my willingness to get out there, speak with readers, and encourage them to read my stories. Word of mouth advertising has proven to me to be the best way to spread the word, and I enjoy the process.

I hope this helps some of you as you fulfill your own writing dreams and help spread the word about your own stories.

Good luck! It’s worth it.

Six years in and Dyed In The Green is still getting noticed, this time in Blue Line Magazine. Check it out.