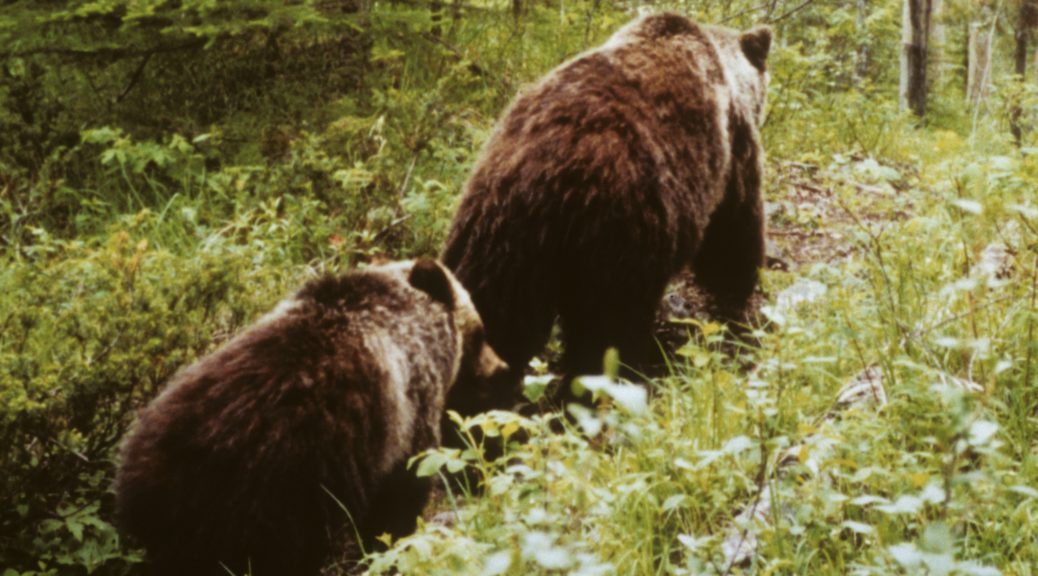 Harking struggled to stay on her feet as the howling whiteout engulfed her body.

There’s no way we’ll make it, she thought.

Barely able to see the tips of her skis as the heavy snow whipped around her, she swiped a gloved hand across her ice-encrusted face,

Grabbing the front of her toque she pulled it down across her forehead, then fumbled with the drawstrings of her hood, cinching it tight so only her eyes were showing.

Turning her head, she peered into the whiteout to see if the others were still following. Satisfied they were behind her, a series of shapes distorted by the squalls, she returned her attention to the ski track she’d been following.

Peering into the storm, she called out to her father.

Hearing nothing, she leaned into the tempest.

Every step forward was a confused struggle for balance, trying to decipher up from down as the wind and cold confused the senses, any notion of depth perception nearly impossible as firm ground morphed seamlessly with the air above it.

Without warning, something or someone pushed past and she stumbled again, saving herself from falling by ramming a ski pole into a drift.

Cursing out loud, she regained her footing and carried on, confused by what was happening out there in the whiteness.

Mustering every ounce of strength she fought to catch up, gaining ground on those in front.

“Stay back,” she could hear her father yell.

“Dan,” she called out, ignoring his warnings and forging ahead, trying to catch sight of him.

“Stay back Har…” he yelled again, her name lost to the wind.

Finally able to see the outline of a person in front of her, she powered through the deep snow, thigh muscles burning.

She had almost caught up when she heard the loud crack, gunshot-like, reverberating across the slopes.

“Get back … Harking,” her father screamed, the voice thrown as if not coming from anyone in front of her, but somewhere farther along, out in the void.

And then it hit her; the torrent of air knocking her off her feet, tumbling her downslope as she clawed at the emptiness, instinctively swimming for the surface, the overpowering will to survive trumping death.

When the madness stopped, she was buried up to her belly, the weight of snow threatening to hold her captive.

Quickly realizing her predicament Harking frantically dug around her body, scooping enough of the hardening snowpack away so she could sit down and focus her energy on one leg at a time, first the left, then the right.

Free at last, she leaned back and rolled her body away from the hole.

Struggling to her feet she searched frantically for any sign of her father and the others, not completely certain if anyone else had gotten past her or if someone behind had also been caught in the avalanche.

Almost immediately she recognized a gloved hand and dropped down next to it, panicked, digging for all she was worth.

“Dan,” she screamed as she cleared the snow away from the back of his head and face.

“Dad,” she screamed again, but there was no response.

She pulled him over to clear his airway, but the face that greeted her was suddenly lost in a blur of swirling snow.