For the last several weeks the world has watched as Russian forces under Vladimir Putin invaded and began the systematic destruction of Ukraine and its people, refusing, more often than not, to adopt humanitarian corridors to allow innocent civilians to escape the carnage of war, and in some cases shelling corridors that were agreed upon.

Today, after laying waste to Mariupol, Russia demanded Ukrainians surrender the city, suggesting Ukraine would be responsible for the unfolding humanitarian catastrophe if it did not surrender.

Four weeks ago, to think that this war could be happening in Europe in the 21st century was also unbelievable to me.

But now, even while Western sanctions work away at crippling the Russian economy, Putin is unrelenting in his egregious attacks on a democratic country and innocent civilians.

The daily images are more than believable.

And I believe we need to do more.

A few days ago, a small group of friends and family, with the support of Liberal MP John Aldag, initiated an e-petition meant to urge the Government Of Canada to do more, specifically to increase its support to Ukraine, up to and including supporting a NATO enforced no-fly zone, as has been asked for repeatedly by Ukraine’s President.

I appreciate that Canada and NATO have already done a lot.

But four weeks in, there seem to be few signs that this conflict will end anytime soon.

I have little experience with the petition process but over the years I have seen the power of public engagement in issues I was involved with. Those issues, of course, pale in comparison to this one.

Still, I believe in the power of people to influence the outcome of what is happening around us.

Despite being pulled in multiple directions, between concerns about Putin’s threats of escalating this conflict versus the obvious realities that Ukraine and Ukrainians are currently facing along with their neighbours in other European countries, including the Russian people, I believe more direct action is going to be required to protect innocent lives and to bring this conflict to an end.

Are there risks associated with taking more direct action?

And I have no doubt that there are strategists and analysts from many countries, assessing and weighing those risks.

In the end, what we believe may have little effect on influencing our governments’ decisions going forward.

But maybe it will.

At the very least, I believe humanitarian corridors are essential and those have to be protected. If more public debate is required then I hope in some small way this petition helps to spur on that debate to help move the needle toward ending this conflict.

I respect the opinions of those who disagree and understand your concerns but if you do agree, please consider signing this petition and also sharing it within your network. 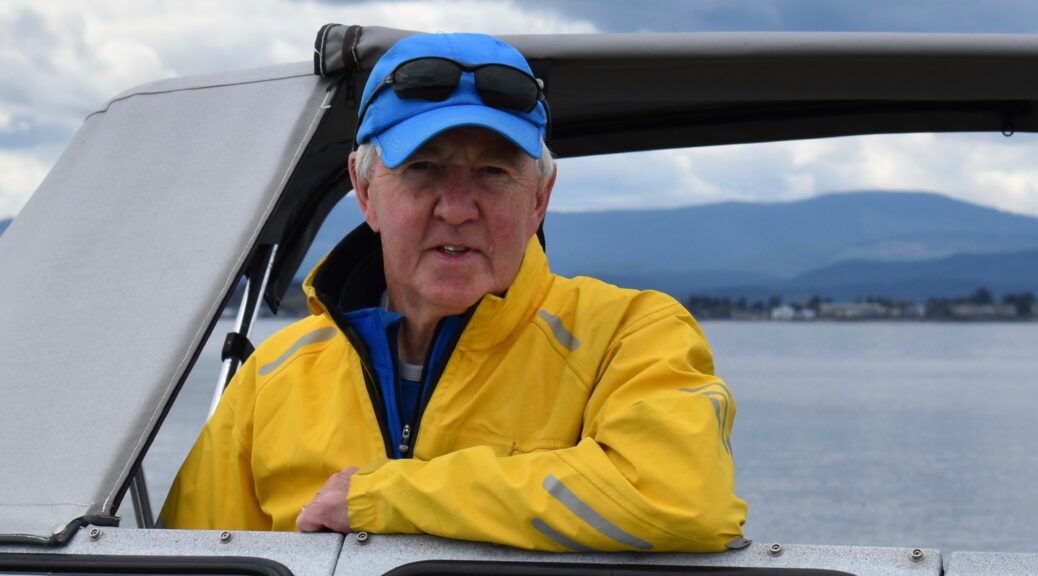 I am not Ukrainian but I support the yellow and blue.

What is happening in Ukraine is almost unthinkable in the 21st century.

That a democratic country can be invaded by its neighbour is unacceptable.

That cities can be bombed and civilians murdered, criminal.

My heart goes out to Ukraine and Ukrainians, wherever they may be.

They need all of our support, especially military support, to repel this invasion.

I have nothing against the Russian people.

I appreciate that rising up against a thug like Putin is difficult because of the tyrannical way he and his cronies dispense with protest and protesters.

But unless Russians rise up and oust the thug, he will not be deterred.

Sanctions may hurt Putin but they will hurt the average Russian even more.

And if sanctions are what it will take to avoid an even larger and more prolonged war, then so be it.

After what our parents and grandparents, other relatives and family friends fought for during two World Wars, going backwards should not be an option.

It is heartening to see the global response to Putin’s repugnant actions.

The effect of sanctions, global protests, financial and military support to Ukraine, are encouraging.

But obviously still more is needed.

This conflict is having and will continue to have global implications.

The longer it goes on, the greater the pain.

Especially for Ukrainians but also for Russians and the rest of the world.

But this can all be stopped.

Neither the Ukrainian or Russian people deserve this.

Putin needs to be stopped and the Russian military must withdraw from Ukraine.

Only then should sanctions be lifted.

Only then can wounds begin to heal.

Peace is the only option.